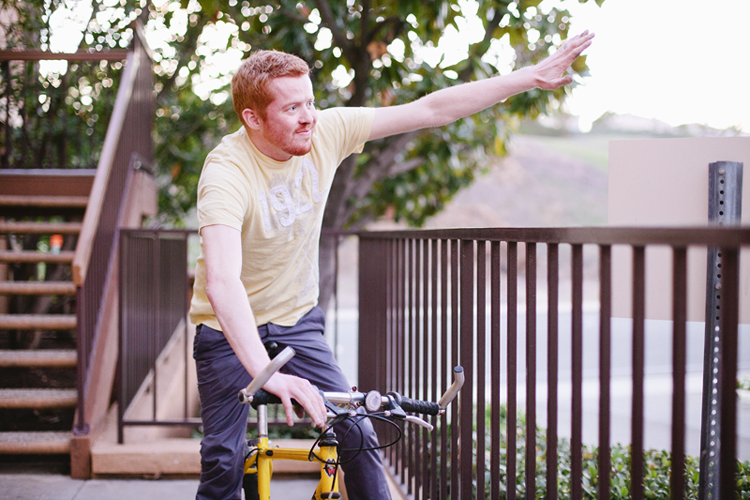 Jason was diagnosed with Cystic Fibrosis at the age of 8 months. The doctors' labeled him as having “failure to thrive syndrome” as an infant; but as time went on, his diagnosis became clear. Jason has an older brother and three younger sisters who do not have the recessive genetic disease. His parents provided him with a loving home, encouraging him to accomplish anything he set his mind to. This helped to develop in him a sense of confidence and optimism. Jason has been a positive and determined person all his life and has been able to participate in sports and any other physical activity that he set his mind to. His desire to experience a full life is one of his greatest strengths.

At age 26, Jason's disease has progressed to the point that his doctor has presented him to be evaluated for a double lung transplant. His lung function has dropped from 80% to 23% in the last five years. At this rate of decline, the transplant is Jason’s only hope for survival. Some may consider this a time of despair, but Jason is only looking forward to his bright future. He and his wife, Geri, are currently in the in vitro fertilization process, as the medication that Jason will be taking after his transplant (for the rest of his life) will make having children impossible. They are looking forward to building a happy little family together.

After graduating with high honors from BYU – Idaho, Jason has been continuing his education at Southern California College of Optometry. He has finished just under 2 years of optometry school, and has recently taken a leave of absence to focus on his health. He plans on returning to school in one year from now or as soon as possible after recovery.

Dr. Inderpal Randhawa, Jason's CF specialist, states that Jason is an excellent candidate for a double lung transplant because of his positive attitude and the great physical condition of his body. To try to keep his body stable for transplant, he takes approximately 27 prescription medications. In order to keep his lungs clear enough to function, he exercises daily and spends about 3 hours per day doing rigorous breathing treatments.

Most people probably don't think twice about taking a nice, deep breath—but doing just that is one of Jason’s dreams.